Among the most innovative PSVs in the world, Edda Fram (2007), Edda Frende (2009) and Edda Ferd (2013) were the first PSVs built with Voith-Schneider propellers that could serve both as the main propulsion and anti-rolling system. In addition, they were the first ones to be equipped with a Rim-Driven technology tunnel thruster with super-silent capabilities.
Improving the efficiency of its sister vessels and becoming the most environmentally friendly PSV in the world in 2013 according to OSJ, Edda Ferd is also the first vessel to be equipped with the Siemens Bluedrive PlusC disesel-electric propulsion system. This cutting edge technology provides independent speed control of each engine, reducing fuel consumption and minimizing greenhouse gas emissions. 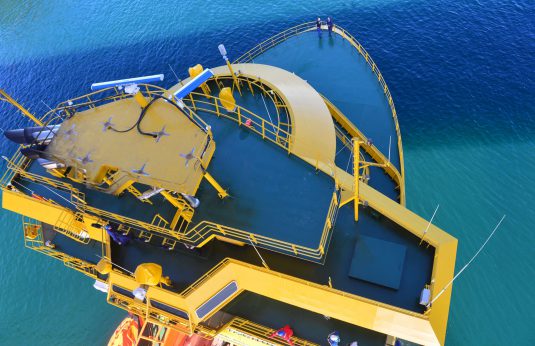